Enjoyed the game! Reminded me of the movie "Brick" a little. Would love to see it grow with more cases to solve! Interface and gameplay was very straightforward (glad you included the comment about not trying to combine items within your inventory). 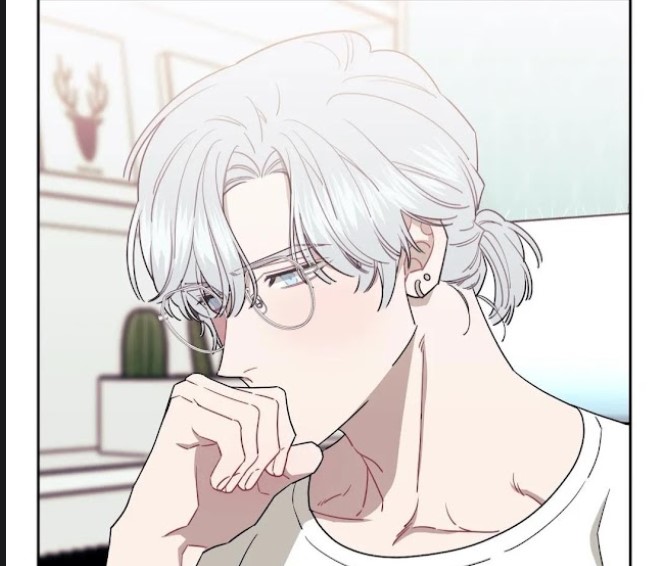 I won't be using this site (for editing videos), since the screen record editing is limited lol

is it just me or is Bill Cipher on the food chart?

I think it's probably the Illuminati symbol but yes lol

I keep getting stuck after getting the batteries out of the game console, my checklist only says i need to find where melvin is and no characters have anything left to say to me :( I try to talk to melvin but it keeps saying i need more evidence

howd you get the batteries out im stumped

How did you finish it? Mine is saying the same thing. It sucks because I wanted to finish the game but now i'm about to give up. Same deal, got everything done got batteries and all but it says I need to figure out where he is.

how do you get the recorder to work? I tried combining items, but nothing happened.

you dont have to do anything, just speak with melvin ( you probably figured that out )

how do I get the key for the desk?

check the vent in the cafeteria

Nice game, I felt like everything was a bit too obvious at the start but at the end you had me stumped. :D

The arrow UI that is supposed to lead to "The Front" is missing...

someone got me to press alt f4 when i was near the end so had to play it again... really good game though a little hard, I really enjoyed trying to figure things out and finally getting it right~

Cute! i love the detective vide, and music, and i'm all ears for busting a criminal. Lol, thank you so much for making this game. 10/10

Super duper cute and fun game. I loved the music and the art. The music gave it the feel of a detective game even though you're just a hall monitor busting a kid for forgery and giving him detention. 10/10.

Really cute game. I love how the atmosphere and dialogue gives off the atmosphere of the classic detective puzzles games with a murder or robbery to solve. It's quick and easy too if you take to time to look at almost everything. Tho, I don't get what that frog pencil was for. Something to throw the player off? Anyways, it's pretty straightforward when played right at fun. 5 stars.

That was a very enjoyable experience from start to finish! Well, barring that time the downloaded version crashed on me, which happened after I talked to Gilbert the first time; I'd been collecting the quarters and tried to click and use them on him, but the icon was that of my whistle and when I clicked on Gilbert, the game threw up an error screen. I switched to the browser version, which worked fine... though that may be because I avoided doing the above.

That aside, the game is obviously well-crafted and the pixel style is great: The environments fit the game perfectly and are filled with humorous asides and the character sprites are filled with personality. The GUI works excellently and has a friendly, chunky feel without being too "kiddy," and I think both the writing and the gameplay is accessible and enjoyable for actual kids as well as older players... though most kids probably won't get a lot of the references. I especially enjoyed your writing, which was witty throughout and absolutely nailed the pulpy crime/film noir style, which is easy to parody but difficult to parody well especially in an all-ages way. The BGM fit the atmosphere perfectly and I was genuinely satisfied after solving the final puzzle; the puzzles themselves were pretty straightforward, but that's probably more accessible to people who aren't familiar with the adventure game genre.

The game may be short, but I had a lot of fun with it. Thanks for making it available!

I LOOOVVEEE this game. Such a cute art style and i love the music :)

HOW DO I OPEN  THE TOY BOX?

That cafeteria food is looking real suspicious... Maybe you should try that out?

How did you make those dots?

you just press the period on your keyboard

Mine is already open

Me: I CANT BEAT THIS

Through the whole thing I was just " Oh yeah, It's all coming together"

Amazing music, delightful writing, fun story, and the art is so nice to look at.

Great little game, if i was older i would give a quarters for this tiny jewel ;)

This was really fun!

just finished it, it so cute had to search up what to do at the end tho but very nice game:)

Not like this game, but at least this game is good uh ye

Enjoyed my playthrough immensely, well worth it.

That was good, and very funny. I did not read the instructions and spend quite a bit of time trying to combine items in the inventory. If only i knew about the cheat console before… :)

This game is awesome! If you decide to update it at all, a soound effect when an item gets added into your inventory would be a welcome addition.

How do you open it?

it's a joke, it says in the controls to press alt+f4

you shithead u got me to do it while i was so close to finishing! aghhh guess imma play again

i finish the game love the art and all the task the misterys and helps your brain :)

im gonna reccomend this to my friends ;)